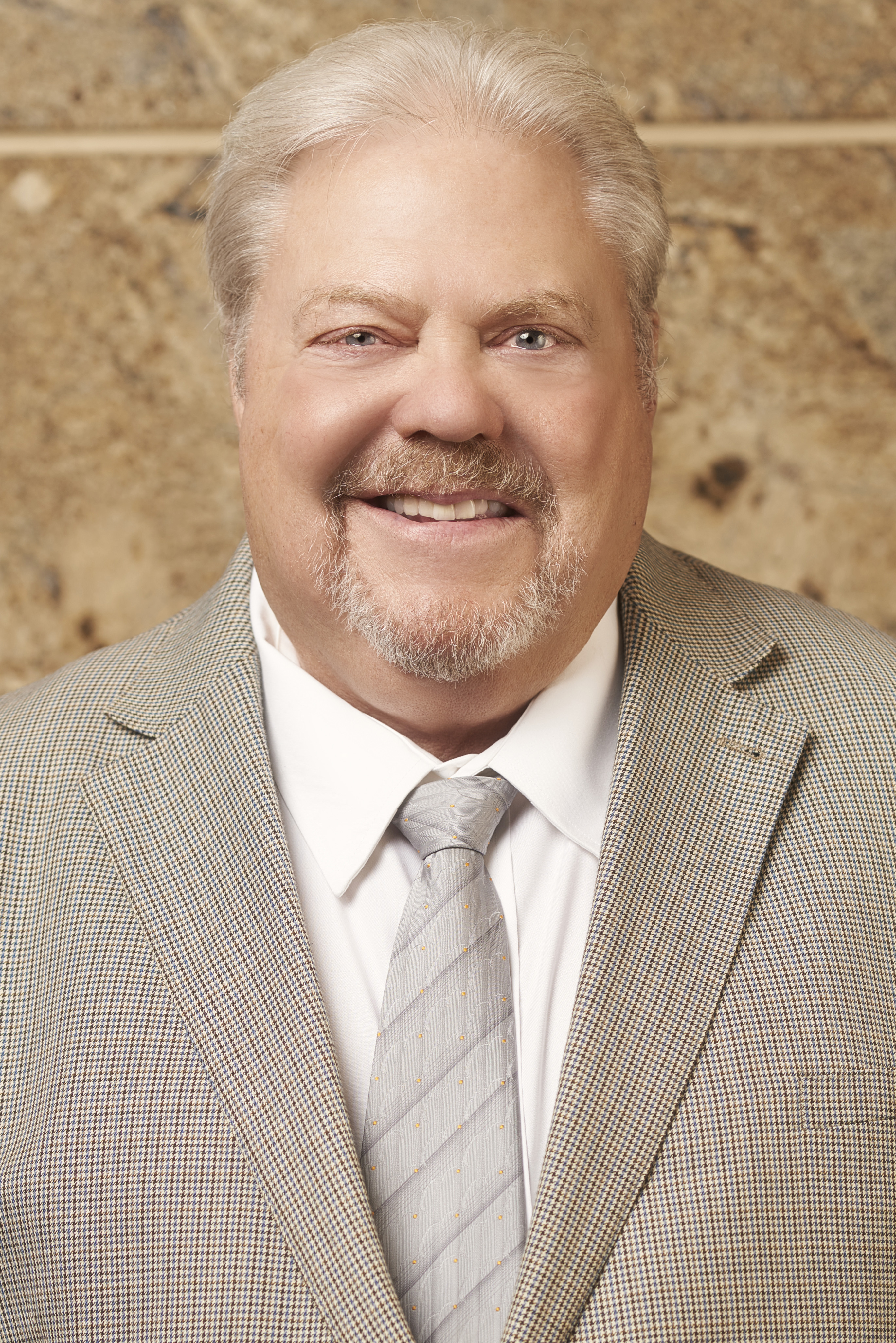 William (Bill) Stapleton, President. Mr. Stapleton became employed by Texakoma in May 1986. He became President of the company in May 2004 and continues to serve in that capacity. Prior to that, he served as Executive Vice President.