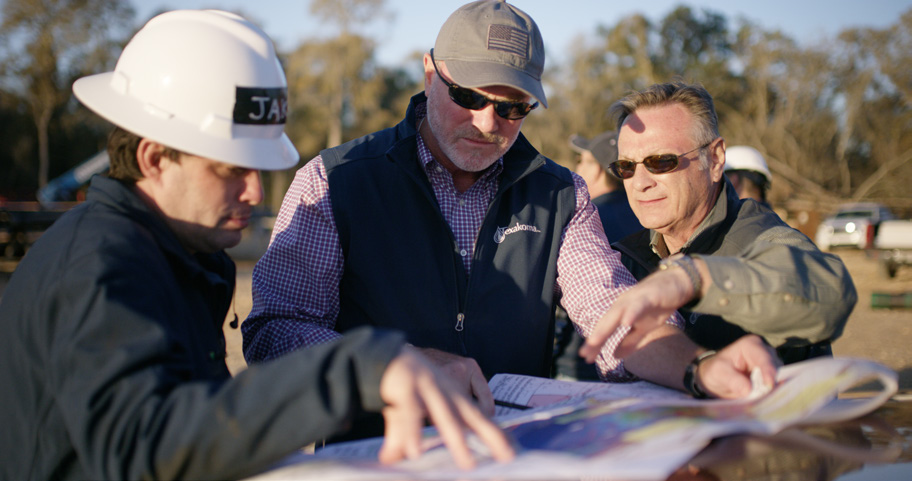 Texakoma Group1 is a family-owned and operated company based in Plano, Texas with over 38 years in the industry.

To learn more about news on Texakoma, including articles on the sale of TOGC, click here.