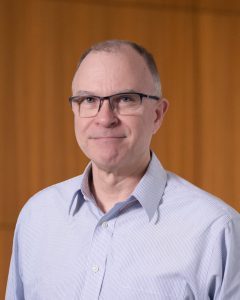 Niel A. Morgan, Senior Reservoir/A&D Engineer. Mr. Morgan joined the Company in April of 2021, after serving the Company for 18-months as a consultant. Mr. Morgan has over 31 years of industry experience and will focus in the area of acquisition and divestiture reserves and prospect review and associated economic evaluations.

Before he joined Texakoma, Mr. Morgan held senior positions with Texaco, Unocal, El Paso, and Hunt Petroleum, working as a Senior Reservoir Engineer and team leader, with an area of focus Offshore Gulf of Mexico, Onshore Gulf Coast, Mid-Continent, and North Sea producing regions. Just prior to working with Texakoma, Mr. Morgan worked as a Managing Director for Beal Bank, where he managed the successful divestiture of a large non-operated property package.