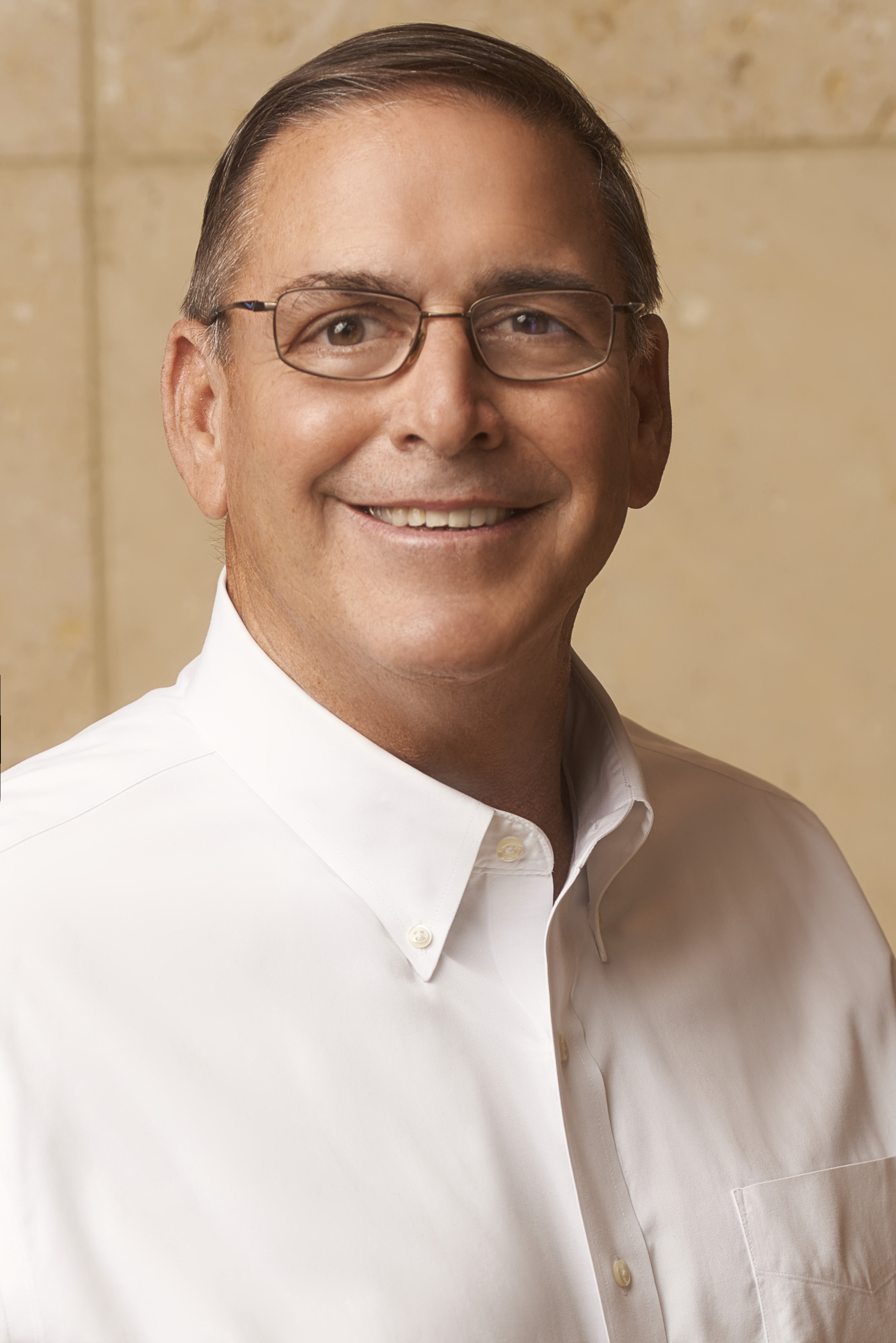 Keith Arnold, Senior Drilling Engineer. Mr. Arnold became employed by Texakoma in April 2016. He has over 35 years of oil and gas well drilling experience having worked in almost every capacity on a drilling rig and as a Drilling Engineer for the last 17 years for numerous major and independent U.S. oil and gas companies.

Prior to joining Texakoma, from 2008 to 2015, Mr. Arnold was a Senior Drilling Engineer at EXCO Resources, primarily responsible for the drilling oversight of Haynesville and Eagle Ford horizontal wells. Prior to EXCO, from 2005 to 2008 Mr. Arnold worked as a contract Engineer for Newtech Engineering where his clients included Hunt Oil Company and Comstock Resources. Mr. Arnold’s earlier career experience included working in various professional capacities with The Superior Oil Company, Mobil Oil and Drillers, Inc. He graduated from Texas A&M University in 1980 with a Bachelor of Science degree in Petroleum Engineering.