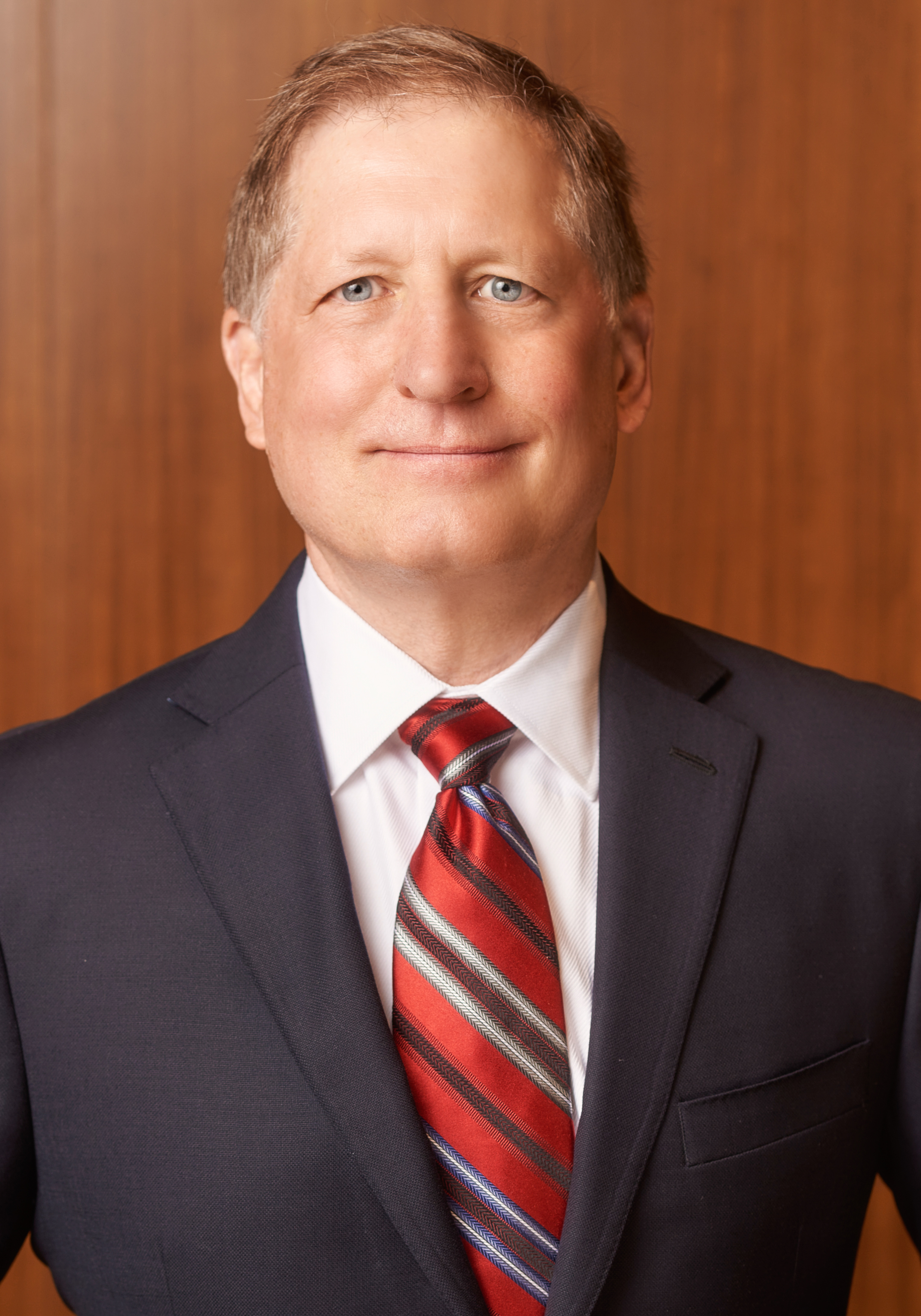 As a founding member of TOGC’s successor companies, he maintains an active role as the Chief Strategy Officer, and works closely with the Geological and Engineering staff identifying exploration and production opportunities to meet the company’s goals and objectives. Mr. Kennedy received a Bachelor of Arts in Management from Augsburg University. Mr. Kennedy is also a registered principal of TFI and holds FINRA Series 22 and 39 securities registrations.