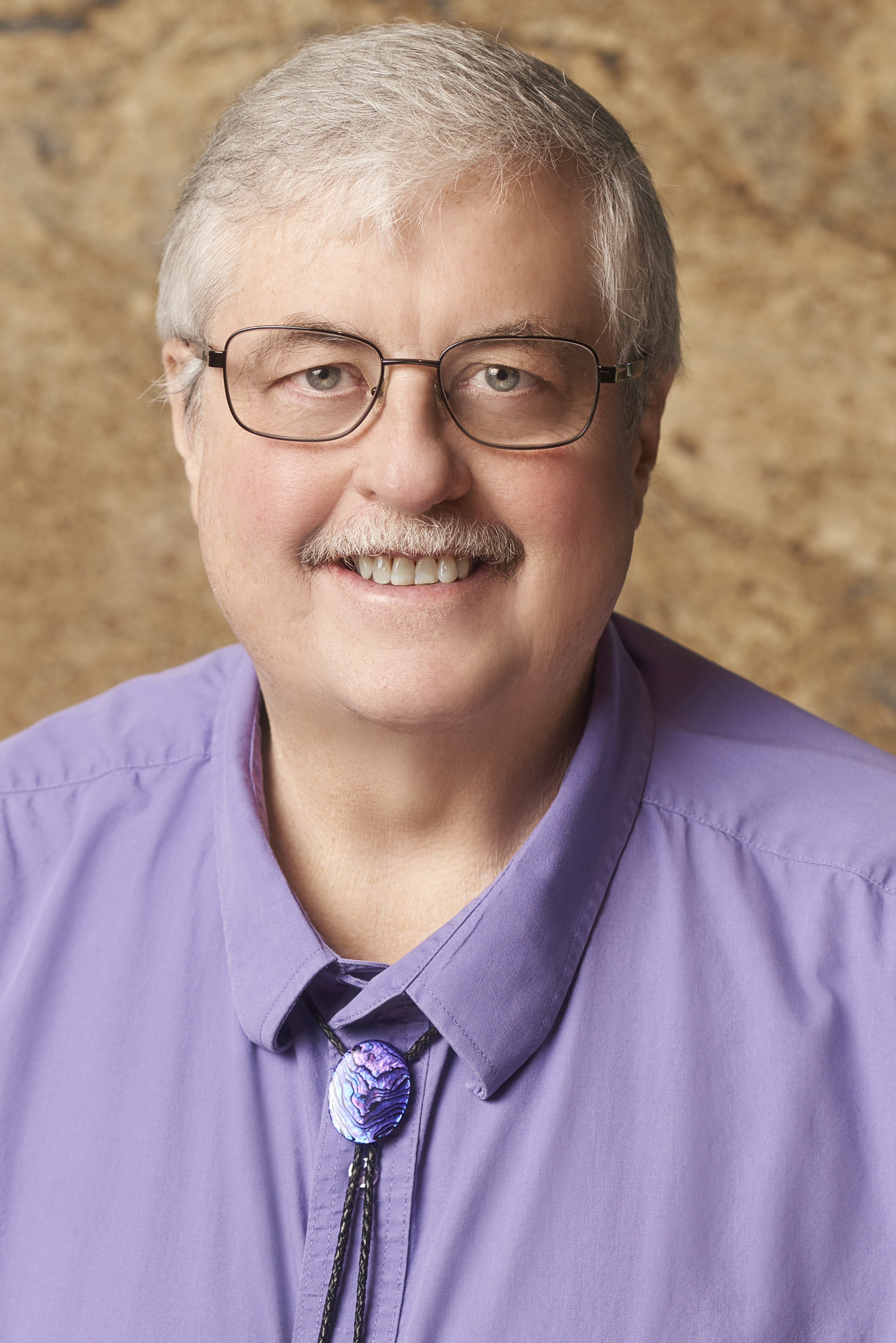 David R. Williams, Senior Reservoir Engineer and Manager of Special Projects. Mr. Williams became employed by Texakoma in May 1991. With over 40 years of industry experience, he oversees well completions, reviews well stimulations and evaluates reservoirs of current and future wells for the company.

Before he joined TOGC, Mr. Williams was employed by Sun Oil Company, as the Southern California Reservoir and Production Engineer and Reservoir Engineering Manager in Special Projects. He then held a variety of positions for Canyon Resources, Inc., including Vice President of Production and Engineering.