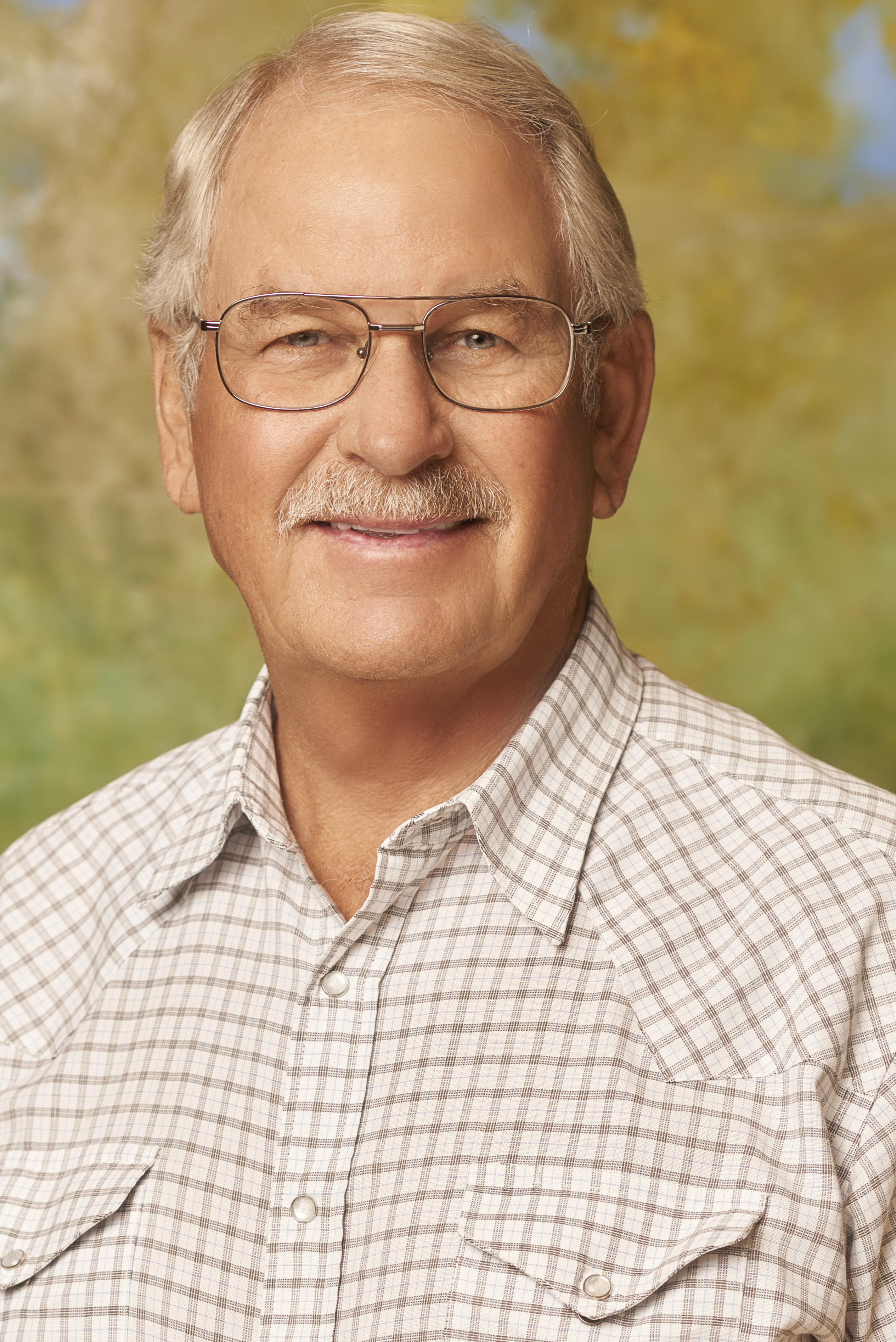 David R. Suter, Senior Project Geologist. Mr. Suter joined Texakoma in February 1994.  He brings over 40 years of experience in the oil and gas industry. He spent approximately 19 years with ARCO Oil & Gas Company (1974-1993), where he served in a number of onshore and offshore exploration capacities, including Director of Exploration/Joint Ventures and Exploration Training Director.

In addition, Mr. Suter served as ARCO’s Area Geology Manager for East Texas, Louisiana, Mississippi and Alabama and as Exploration Staff Manager. From 1973-1974, he served as an instructor and laboratory supervisor in geology at Georgia State University in Atlanta, Georgia. Mr. Suter is a graduate of Madison College, where he received a Bachelor of Science Degree in Geology in 1971, and of Virginia Polytechnic Institute and State University, where he received a Masters of Science Degree in Geology in 1974.